Looking at the increasing evidence of prehistoric humanity’s use of jewelry, much of the thought has stemmed from the idea that jewelry represents a status symbol. The pop culture of our time may envision the animated caveman, with a necklace of dinosaur teeth, striking fear into the hearts of other cavemen (though we know dinosaur and man did not co-exist). 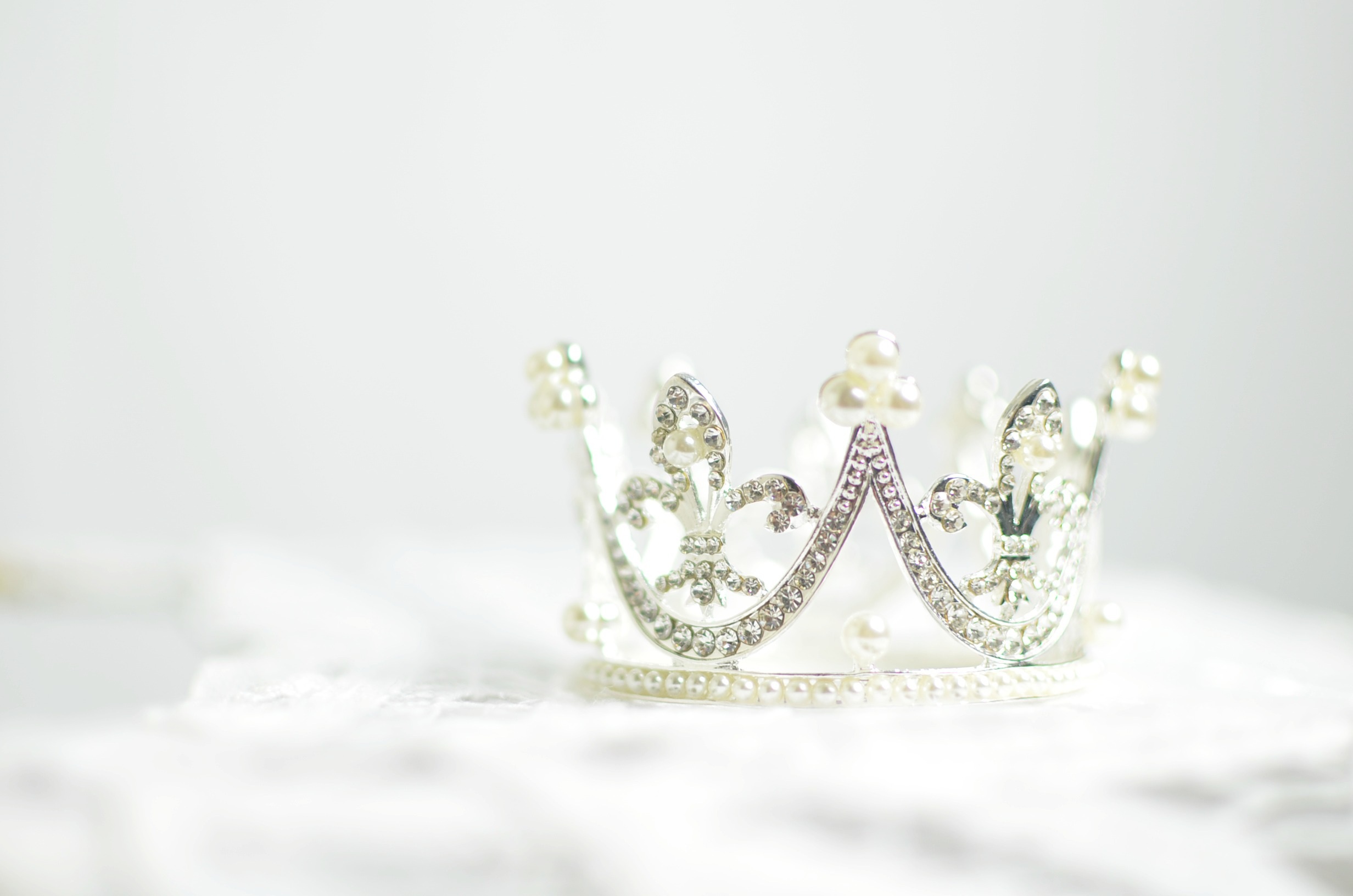 Still, any sort of pre-historic link to jewelry is often represented as man versus beast, with the man showing the spoils of victory through a masculine display of defeated carcass.
Yet were the pre-historic people so often portrayed as animalistic, tribal beings consumed by any appreciation for jewelry in a beautified sense?
This is an interesting historical thought- when did human consciousness evolve to a stage where it used accessories such as jewelry for a purely aesthetic purpose?
Beads of snails, ostrich eggs, and other relatively delicate, intricate objects have been found dating as far back as 110,000 years. Such objects are unlikely to represent some great feat of battle, so what other purpose may they serve?
Of course, ancient cultures often gave great meaning to each animal, and there may be an element of that. But the intimacy of a piece of jewelry in relation to one’s self-perception leads to the thought that this jewelry was in fact the beginning of it’s use for beauty.