Explosions from stars called supernovae form silver. So, to answer the question in our title, silver literally exploded onto our planet. 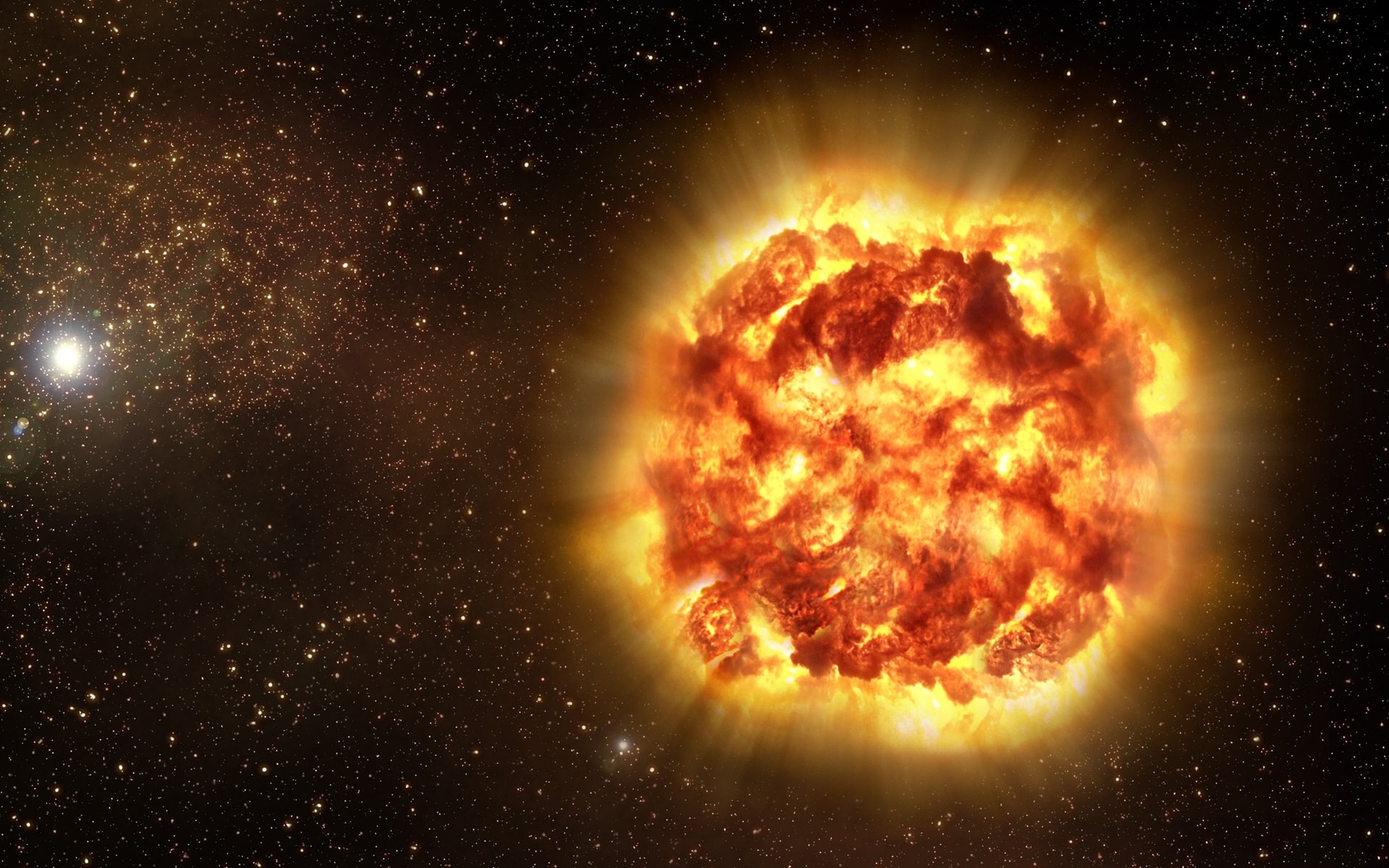 No one really knows who discovered silver or when it was first found. According to the Royal Society of Chemistry, the first evidence of silver dates back to 3,000 B.C. in Greece. Silver has been used by our ancestors when they discovered ways to refine silver by heating and blowing air over it. In the Ancient Times, people used silver in jewelry and in dining vessels. It was also used in coins, such as in Greece in 400 B.C. and in 845 when the Vikings raided Paris. 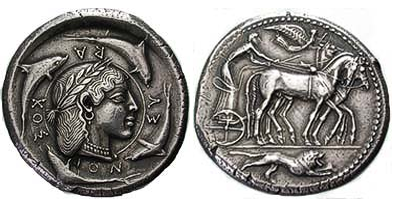 In the 16th century, silver coins in the Czech Republic were called thalers, and eventually the term evolved into dollars. Silver in the United States of America was found in 1858, resulting in a silver rush. 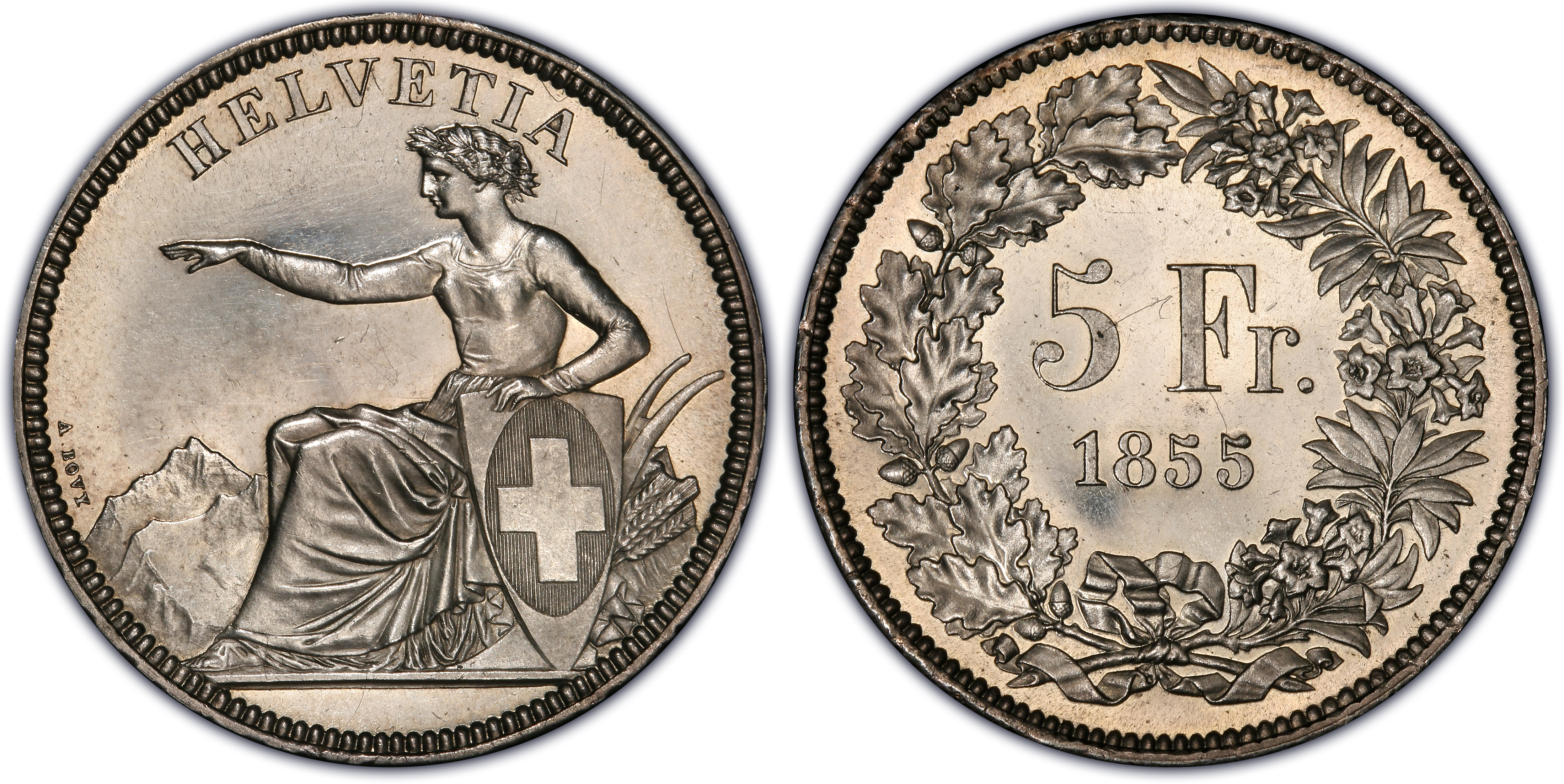 Possibly one of the greatest highlights of the history of silver was the Smuggler Mine. At the bottom of Smuggler Mountain, this mine turned Aspen into a major mining tycoon in the 1800s. Smuggler Mine produced nearly a fifth of the world’s entire silver. Here, the largest silver nugget was found, weighting a massive 1840 pounds. In 1987, the mine was shut down by the EPA because of lead contamination, but managed to get on the list of the National Register of Historic Places. 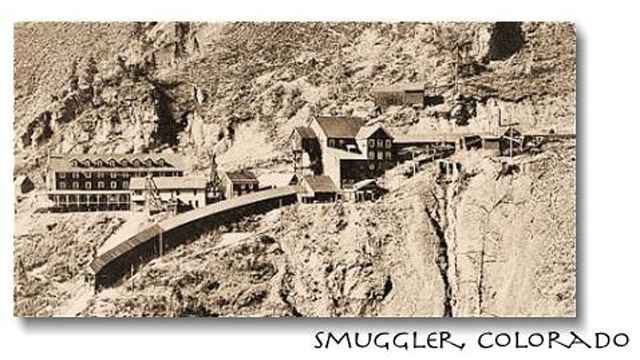 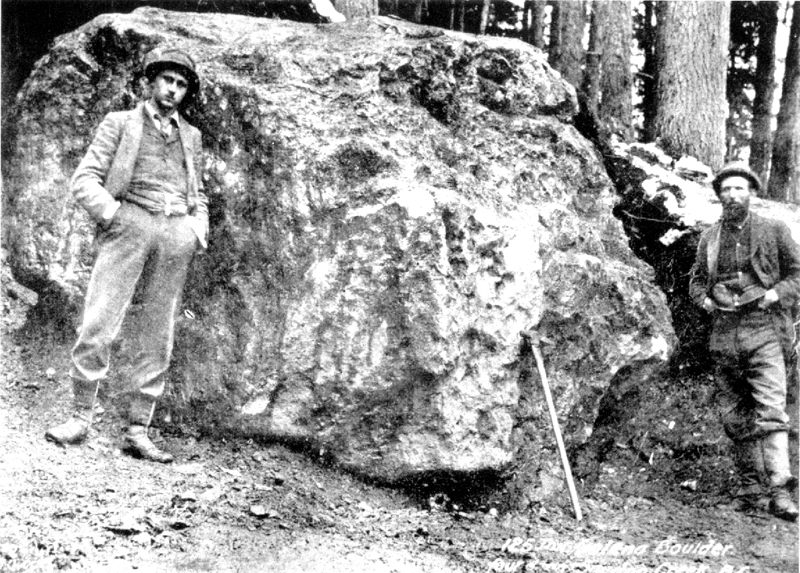 Silver just wasn’t used as a means of exchange or as jewelry. Photography owes a lot to silver for making it even possible. Photographic plates in old cameras used silver nitrate, which allowed photographers to capture light. Over 2,000 metric tons of silver have been used for photographic purposes.

The next step for silver was in the electrical and electronic industries. Silver was needed to create common things like wires and gadgets. Today, silver is being used in various industries such as dentistry, consumer electronics, photography, energy and most importantly, in medicine.

Out of all the chemical elements, silver has the highest antimicrobial properties with the least amount of toxicity. When water is added to silver, the element releases silver ions that disable and hinder germs. Even our ancestors knew about this -- they used to keep liquids in silver-coated bottles to keep them fresh. Additionally, silver nitrate is used to heal wounds. The metal was found to heal wounds faster especially with silver dressings. Doctors use silver to suture surgical wounds and cure infections even until today. In the 1920s, different prescriptions contained silver to treat bacterial infections. Over 3 million of these prescriptions were written each year.

Even nanotechnology utilizes silver as an antimicrobial. It works by reducing silver into very tiny particles, creating nanosilver. Nanosilver generates oxygen from air and water, in turn destroying the cell wall membranes of bacterial. Today’s scientific research is looking into more uses of silver in the medical industry. 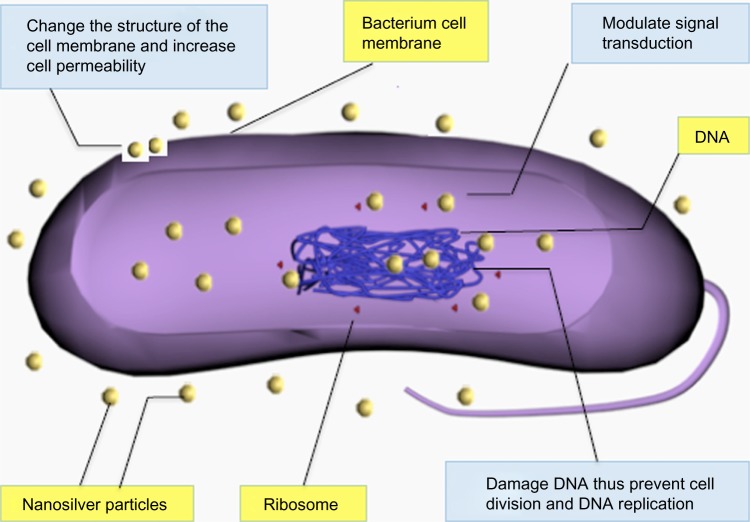 In sum, silver is just more than its original historical use. From being used as money to being molded into jewelry and decorative items to joining important industries such as electronics and medicine, silver plays a major role in almost all aspects of society. Undoubtedly, silver’s demand will continue to grow as it is being used and will be used in more industries in the future.