Doctors and lab technicians use lab coats which have antimicrobial properties, because this helps protect the coat from the growth of harmful microorganisms. Now, doctors don’t have to worry about their coats smelling bad, either -- silver contains properties which fight odor-causing bacteria. Talk about smelling good naturally! 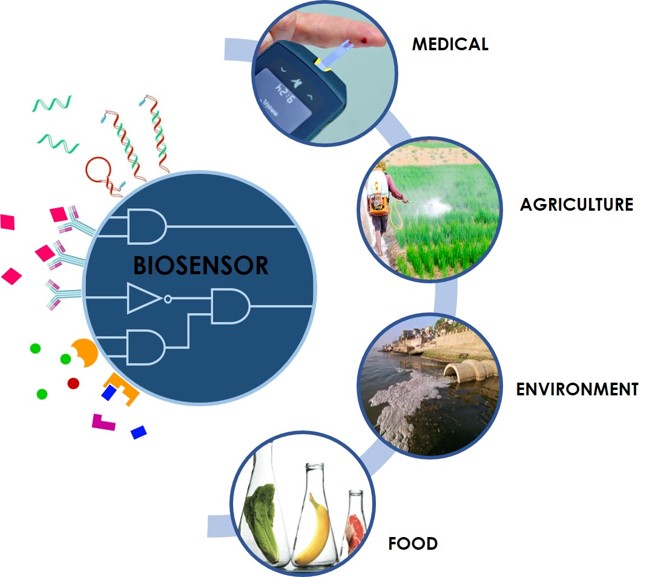 Today, silver nano wires are being developed into biosensors, in order for them to assist in various disease diagnostics. The silver nano wire can be used as electronic bio-sensing mechanisms.

Silver salts are very effective against E. Coli. When infused with antibiotics, the silver salts can kill bacteria up to 1,000 more effective than your standard antibiotic. This works because silver can neutralize the defenses of bacteria, making them easier to target and eliminate.

Silver chloride has been used as an antidote for mercury poisoning. Silver can flush out the toxin inside the body, which aids in the healing process.

Rather, the prevention of smoking. Silver acetate in gum, mouth sprays and lozenges has been found to aid people in their addiction to smoking. This was first observed in the 1970s, when a gum called Tabmint was used to help people deal with their smoking habits. 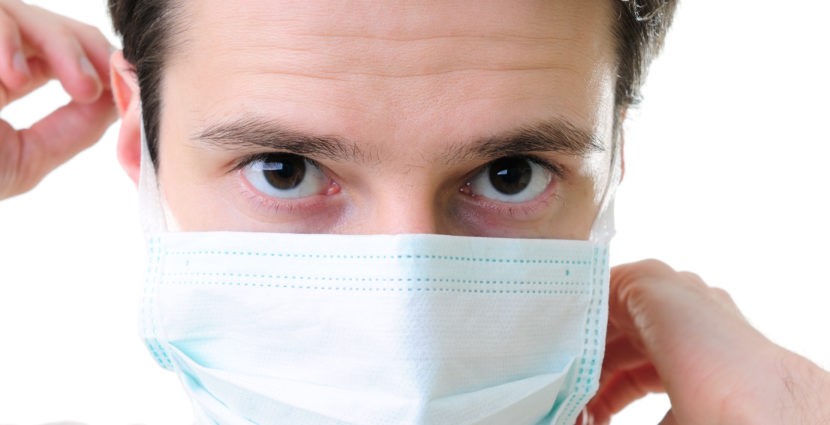 Long-term patients who have to stay in bed for an extended period of time can now stay in sanitary bed mats which contain silver. These mats have been proven to prevent bedsores. In addition, nanosilver in these bed mats is naturally hydrophilic, which means that each time the nanosilver comes in contact with moisture such as sweat and other bodily fluids, its antibacterial property increases.

These tubes can be found in ventilators. Patients who use these ventilators are at risk of developing pneumonia and other diseases. Tubes which have been coated with silver reduce this possibility by around 40 percent. This is because silver has been known to fight against bacteria and infection.

Silver nano particles can increase the effectiveness of drugs taken into one’s system. There have been reports of silver nano particles which have been coated with peptide effectively destroying tumor cells. Developments have shown that silver could be used to target specific cells, making it easier to cure different infections inside the body.

Today, silver’s reach has extended beyond the medical world. It wouldn’t be surprising to see silver in different industries, since developments are still in their early stages. We have yet to see the full reach of silver in terms of their medical implications. With silver and medicine being two of the most studied areas today, we should be seeing improvements in the near future.