Much can be made of the evolution of masculinity in our culture. In the history of humanity tracing all the way back to early civilizations, masculinity was characterized by aggression, bravery, ruthlessness, violence, and war. It was this definition of man that was most celebrated - leaders and rulers would have themselves portrayed as warriors conquering kingdoms for the sake of preserving said image of masculinity. 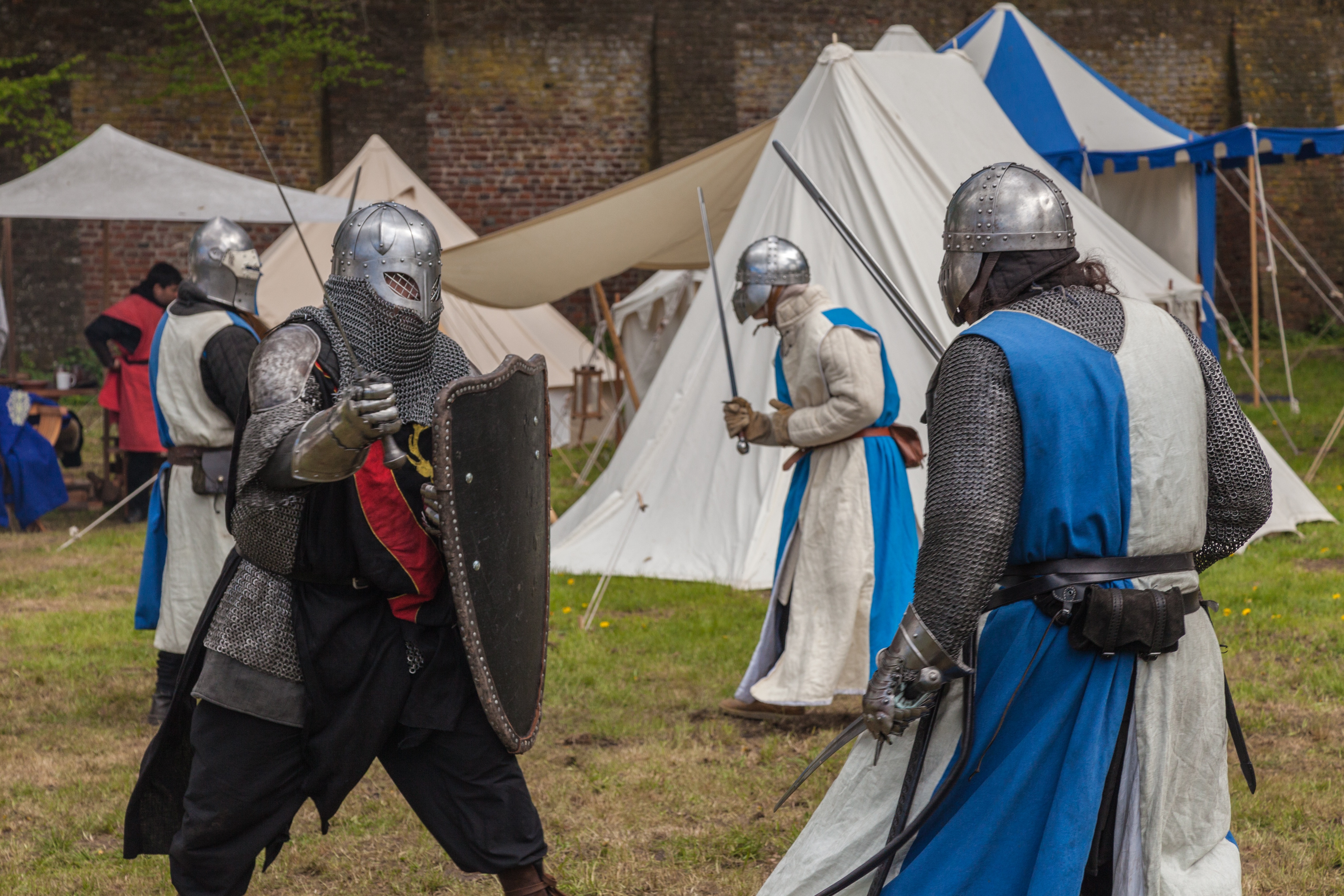 With this bold, outlandish image of man, early male jewelry often followed suit. It was loud and always with an eye to being bigger, better, more expensive, often a showing of financial as well as physical strength. It may involve images of beasts tamed or lands conquered. A symbol of vanity.

However, in the 21st century, being a man involves so much more. There is sensitivity, morality, humor, warmth, and above all humility that show the strength of a man. It is as much what a man does not do as what he does do that defines his character and solidifies the respect he gains from others. With this in mind, jewelry is a reflection. Understated, not ‘perfect’, but classy, symbolic, and humble. Those males looking for the manliest jewelry should consider this.