What of the great watch? The engineering marvel that is so seldom understood yet so universally taken for granted. 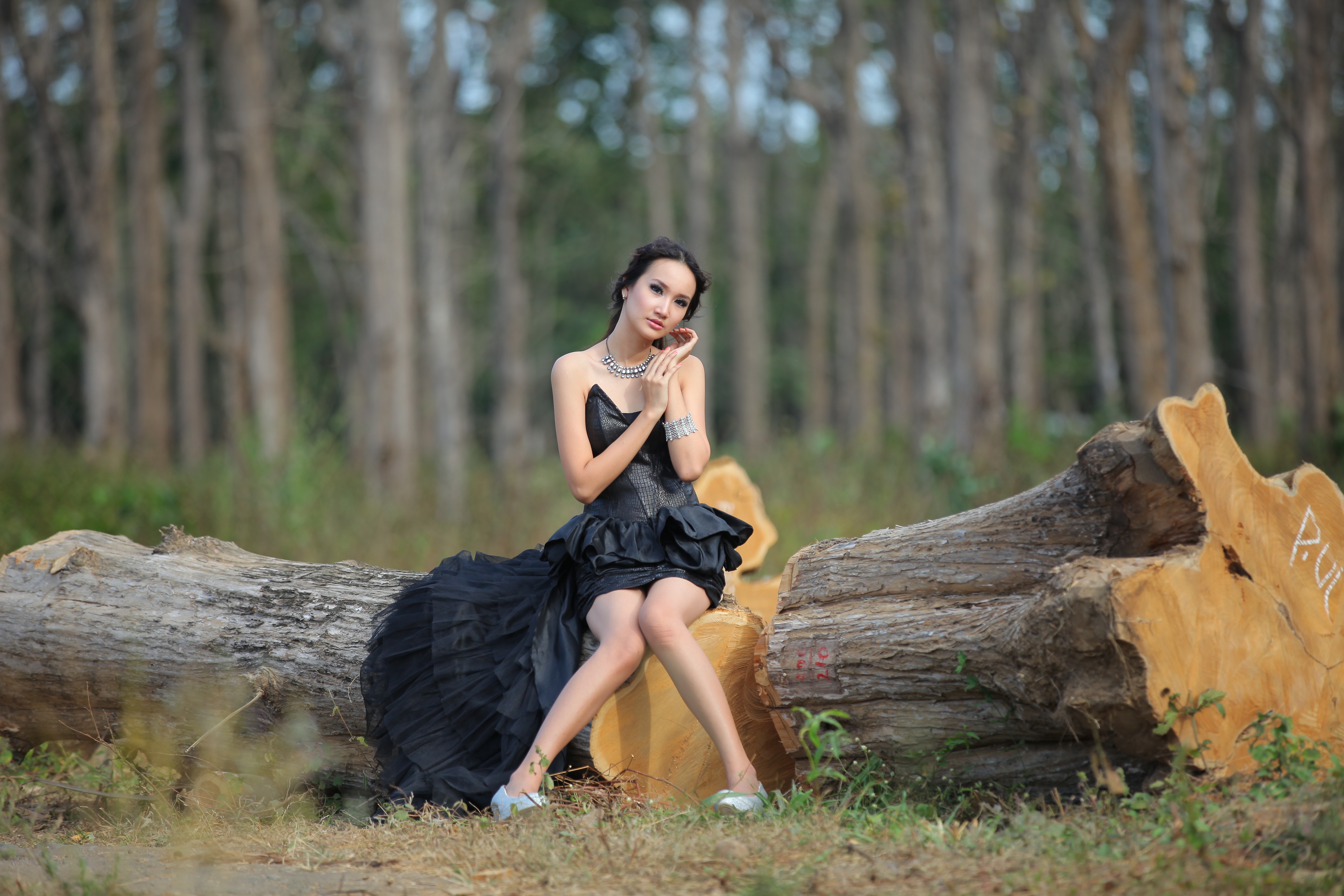 A watch is a fascinating statement piece. Unlike a lot of jewelry, it holds an intrinsic functionality to day to day living. Yet it’s very essence speaks to huge stylistic ideas and is very indicative of the values of the watch wearer.
The intricacy and attention to detail of, let’s say a swiss watch, is baffling, even to the most intelligent persons. A complex machine hidden in the miniscule mechanism whirring silently on one’s wrist. It’s presence as part of an outfit reflects an appreciation for tradition as well as an awareness and conscientiousness in every day living.
It is time. In an age where everyone has a phone that tells time, it would be easy for watches to fall into obsoleteness, losing their appeal. Yet telling the time on a watch also reveals an appreciation for the present, the ‘real world’. Increasingly in the modern day, it is a way of stating ‘I do not want to lose my place in this moment’.
Such ambition and awareness are winning indicators. And such is the very special relationship we have to watches. 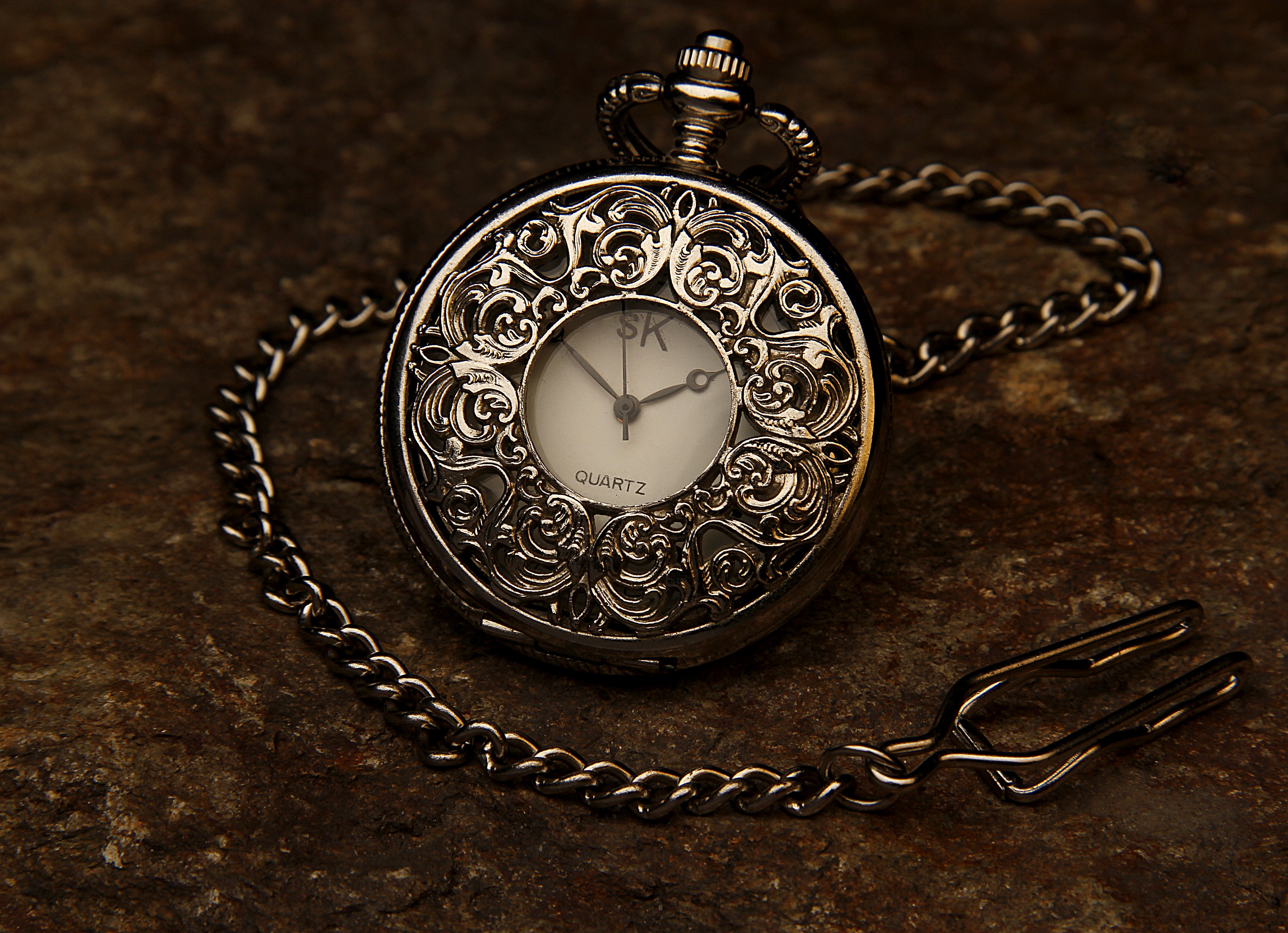